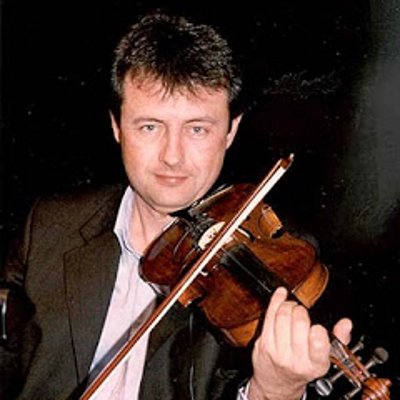 Nikos Oikonomidis was born in Schoinousa, Cyclades, a musical family of many generations
and took his first stimuli from his grandfather and his father, famous violinists.
He studied classical violin at the Athens Conservatory with Ismini Carter-Chrysochou
and at the National Conservatory with Costas Seta. He began his professional cooperation
at the age of 15 with Dora Stratou and participated in the recording of our national music,
from Evros to Cyprus, on recordings and on films for the state-run radio and television.
He has collaborated with many artists and has appeared in concerts and events.